On May 1 and 2, 1971, the Mayday Tribe staged a rock concert in D.C.’s West Potomac Park, to get people charged up for the mass civil disobedience in the streets of Washington on Monday, the third of May. This stage pass was contributed by music journalist Richard Harrington. 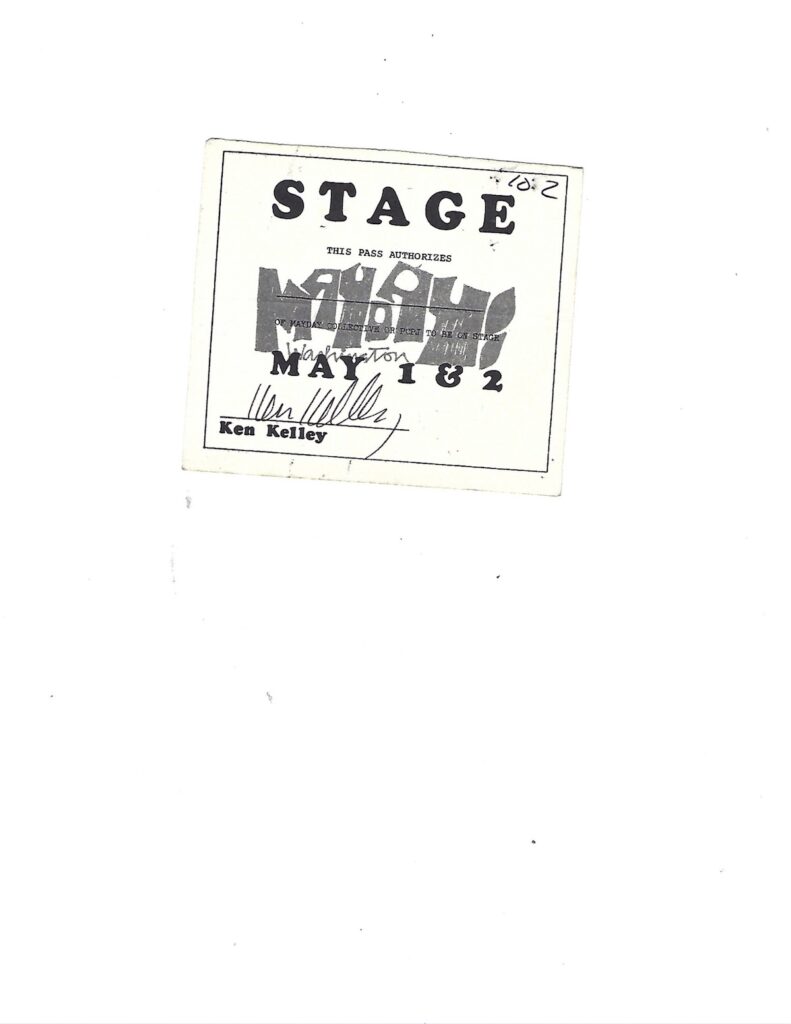 3 thoughts on “Stage pass from the Mayday 1971 rock show”